Minecraft Name Tag Tricks that only Real Fans Know in 2022 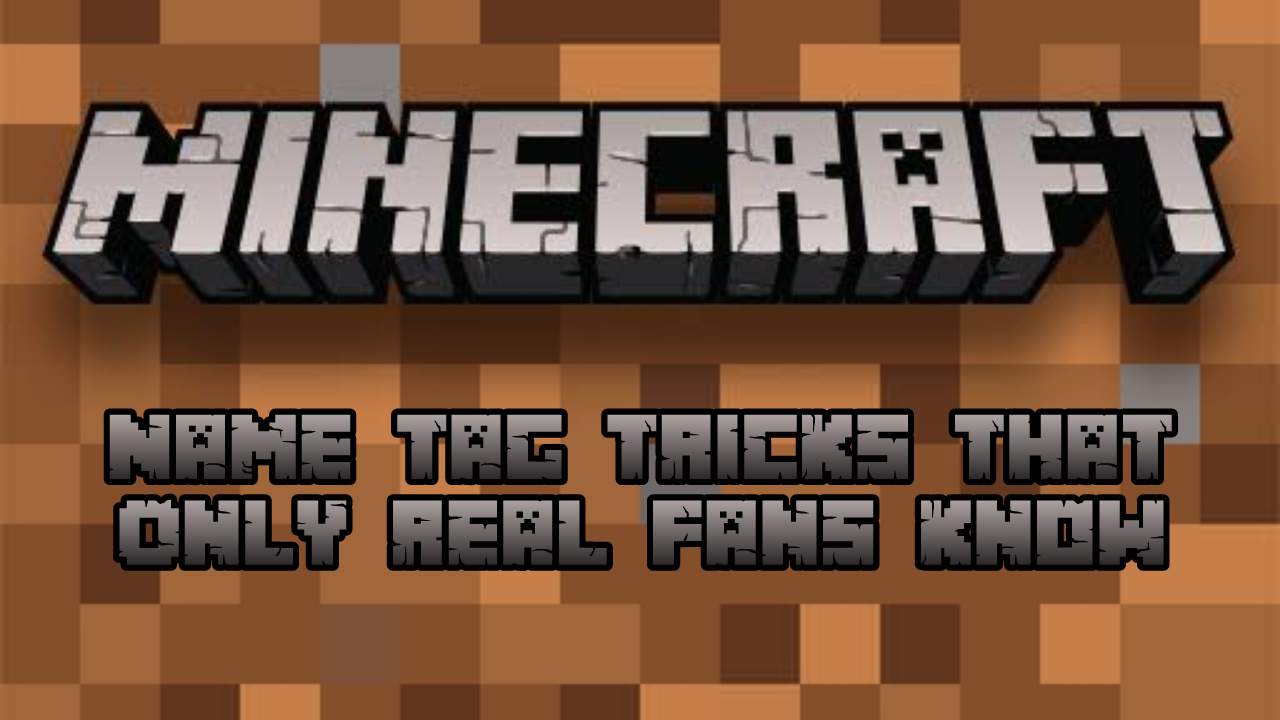 So you enjoy Minecraft? Same here, pal! Over recent years, Minecraft’s most popular open-world sandbox has developed to encompass hundreds of different gameplay mechanics. While the core experience of this game is still mining, crafting, and exploring the random world of pixels, developers have neatly hidden Minecraft name tag tricks and easter eggs that are worth another exploration.

Things apart, one of the most interesting additions to the game, however, is the ability to use inventory items such as name tags and rename NPC you come across frequently. Name tags are a little tricky to gather, they can not be crafted, but once you’ve found one, they’re fantastic. So, in this article, I’ll walk you through Minecraft name tag tricks and easter eggs that you might not know.

What Are Minecraft Name Tags?

Simply put, Minecraft name tags allow players to rename any NPC in the game, excluding the Elder Dragon. The most common use of name tags in Minecraft is renaming the in-game pets, giving them personalized names. For instance, you can rename your wolf after your real-life pet and rename your cattle specifically to identify them. 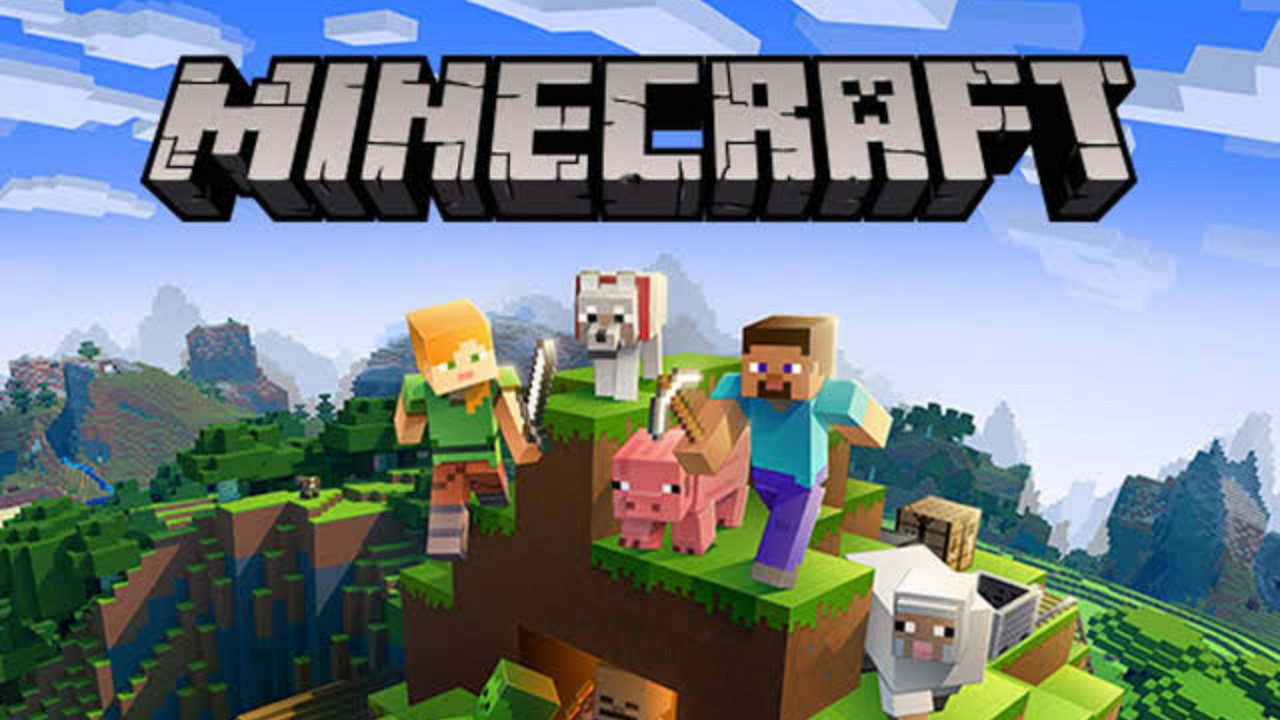 There are tangible benefits of utilizing name tags in Minecraft; They help personalize your gaming experience and comfort you while keeping track of multiple mobs in confined spaces. Developers have also included a few exciting easter eggs, somehow linked to name tags. Here are a few of such Minecraft name tag tricks and easter eggs that you might be interested in trying out.

How To Get Minecraft Name Tags?

Unfortunately, as I said before, name tags cannot be crafted. Instead, you’ll have to either find them in the wild or purchase them from villagers. Name tags in Minecraft are pretty rare objects, but you may stumble upon them in chests scattered throughout the realm. However, players may find them while fishing, although the probabilities are slim.

If you feel that it’s waste-of-time searching around for Minecraft name tags, it’s possible to purchase those for 20 emeralds from master-level librarians. Although gathering name tags is quite challenging, using them isn’t as much. On the other hand, players can rename their mobs as many times as they want. So, if you feel bored, change things up.

How To Use Name Tags in Minecraft?

Using Minecraft name tags is a lot easier process than finding one. Firstly, take your name tag before the anvils and rename it — because if you don’t rename your name tags, you won’t be allowed to use them. The costs vary between PC and console versions of Minecraft but shouldn’t cost more than five experience levels in the game.

Once you’ve renamed the tag, simply proceed to the mob you want to rename and interact with them while holding the name tag. That all! Your targetted mob should now display their new names above their heads. Moreover, name tags can be renamed at anvils multiple times before applying them to an NPC. So, you’ll never have to worry about picking the perfect name for mobs.

Minecraft developers have secretly baked some exciting name tag tricks into the game. Using these tricks, players can do crazy things that weren’t possible before. Well, I can’t be exactly sure whether you’re aware of these. I mean, this thing is pretty popular among regular players and die-hard fans.

I assume 60% of fans and players know and maybe already use these name tag tricks quite often. However, the only mob that cannot be renamed is the Elder Dragon. Beyond that, players are free to make liberal usage with name tags. So, here are some Minecraft name tag tricks ranked accordingly.

Renaming the name tags with “jeb_” (without quotations) and right-clicking on the sheep will turn into the rainbow sheep. The sheep shift colors and look great in the pixelated world. 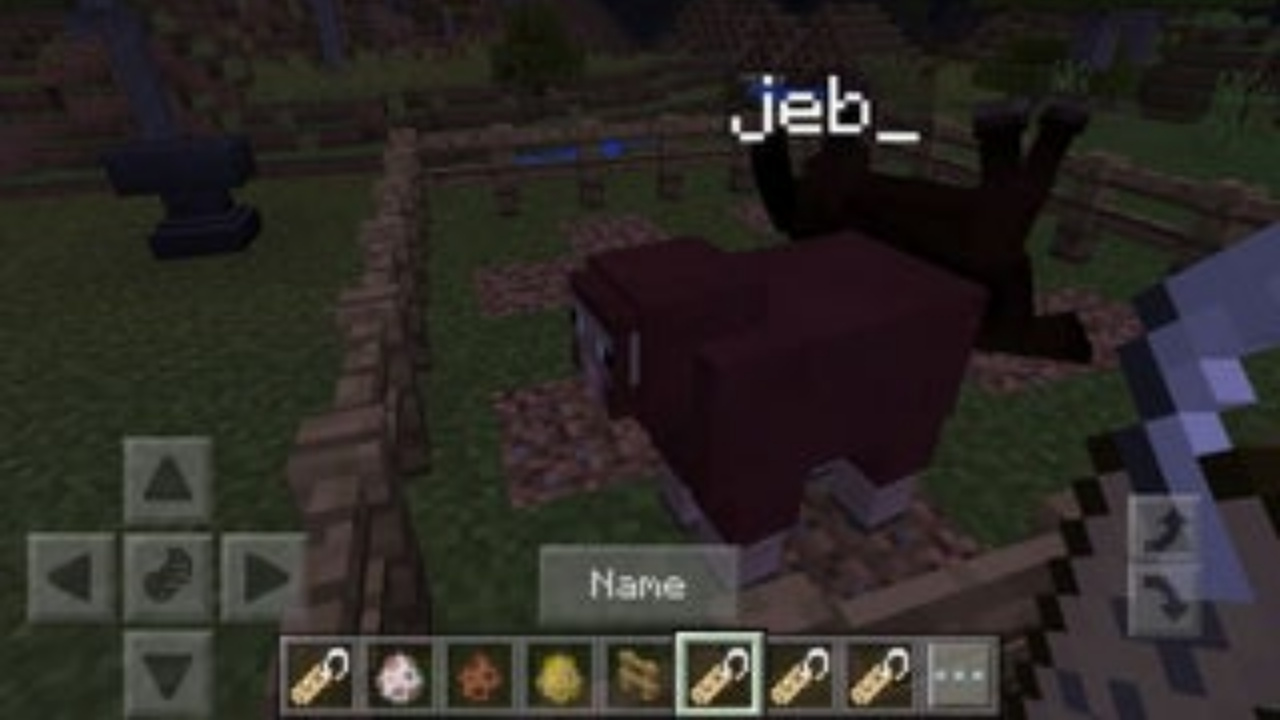 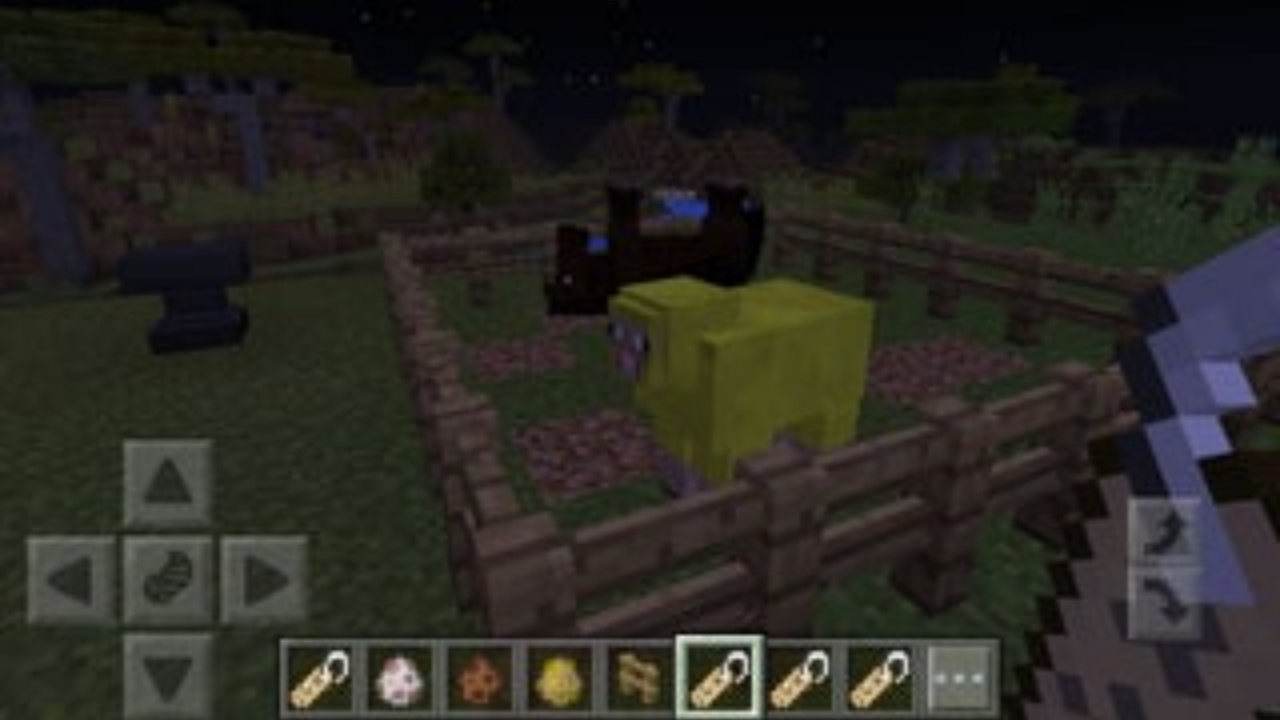 Renaming the name tags with “Dinnerbone” (without quotations) and right-clicking onto any mob will flip that upside down. The model will then operate upside-down that look finicky. 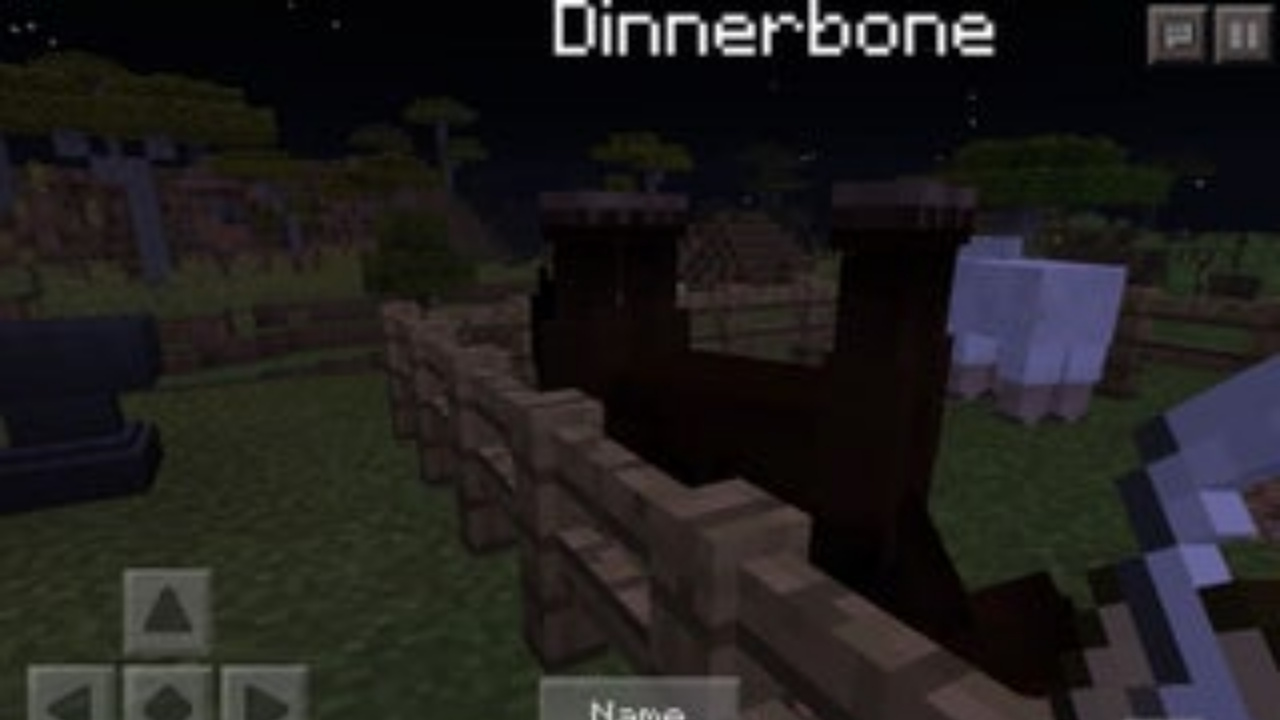 Renaming the name tags with “Toast” (without quotations) and right-clicking on the rabbit will apply distinctive textures that aren’t found. Personally, for me, these look quite appealing. 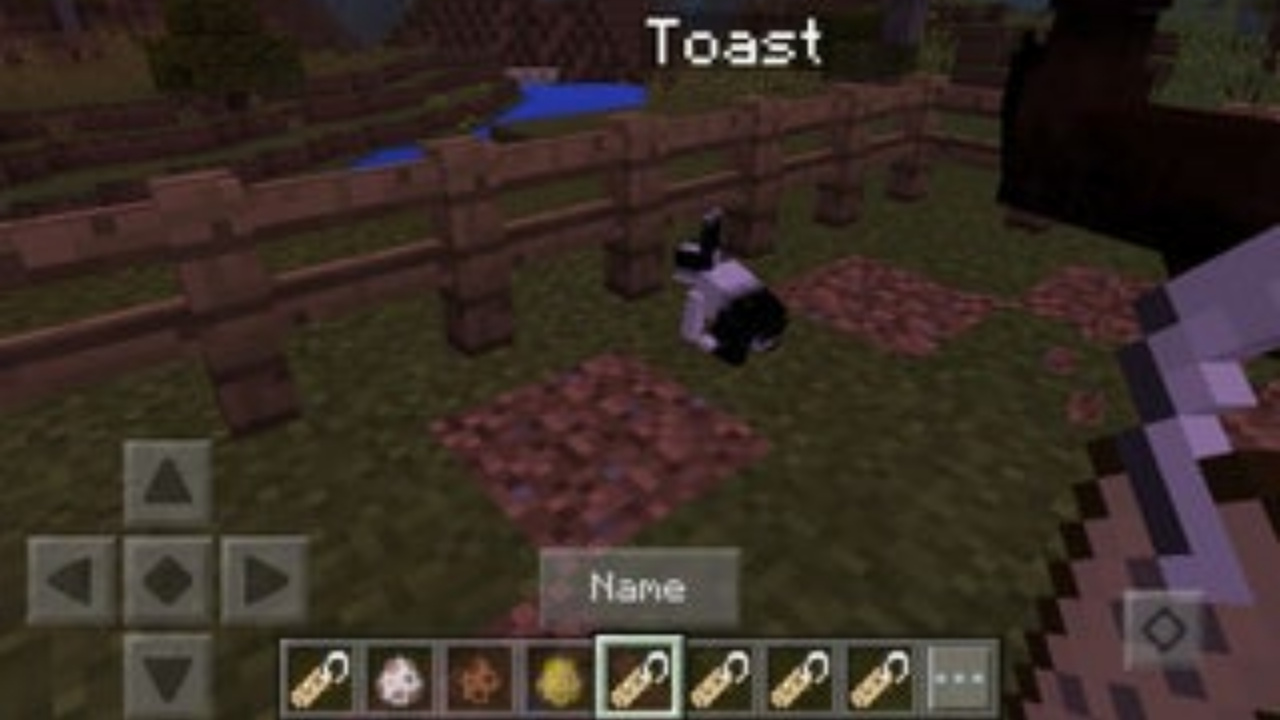 Trick 4: Rename With “The Killer Bunny”

Renaming the rabbit “The Killer Bunny” will apply other textures that aren’t found naturally in Minecraft. I’m 90% sure that doing so will transform the bunny hostile. Sounds terrific! 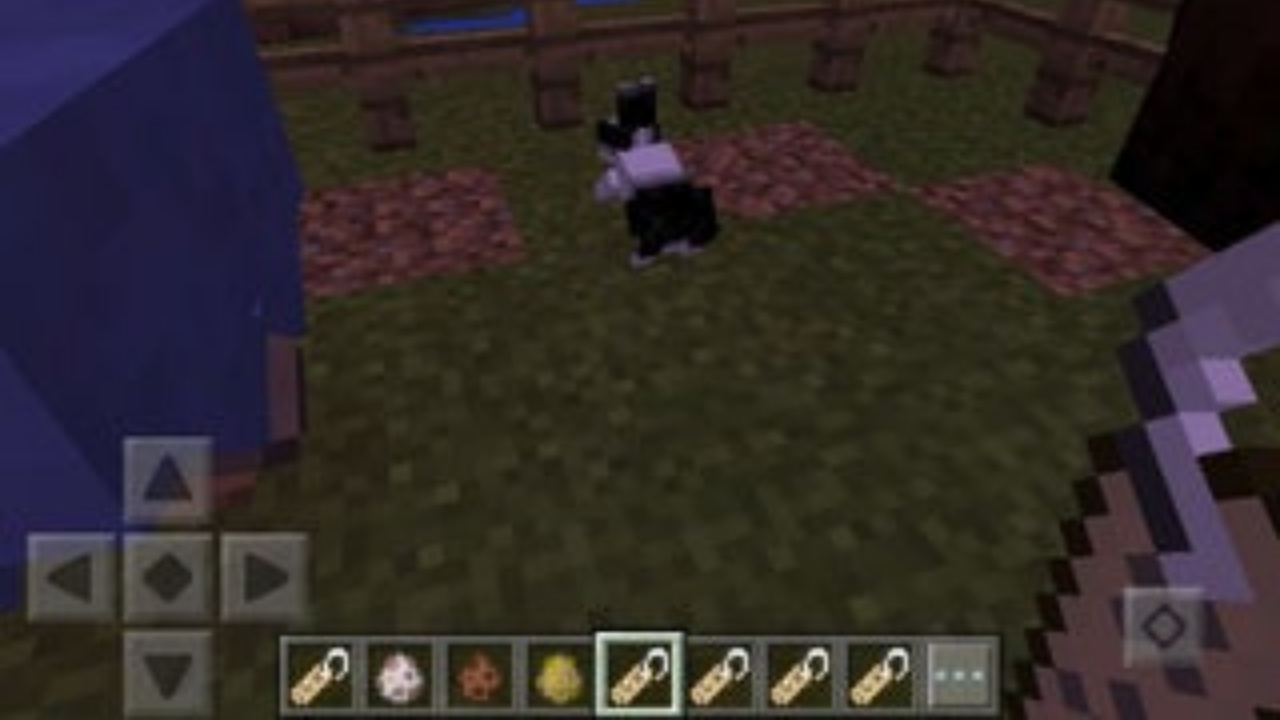 Nick-naming any boss mob, such as the Wither and the Elder Dragon any name, will affect the health bar at the top of the screen. This may change their names up there as well. 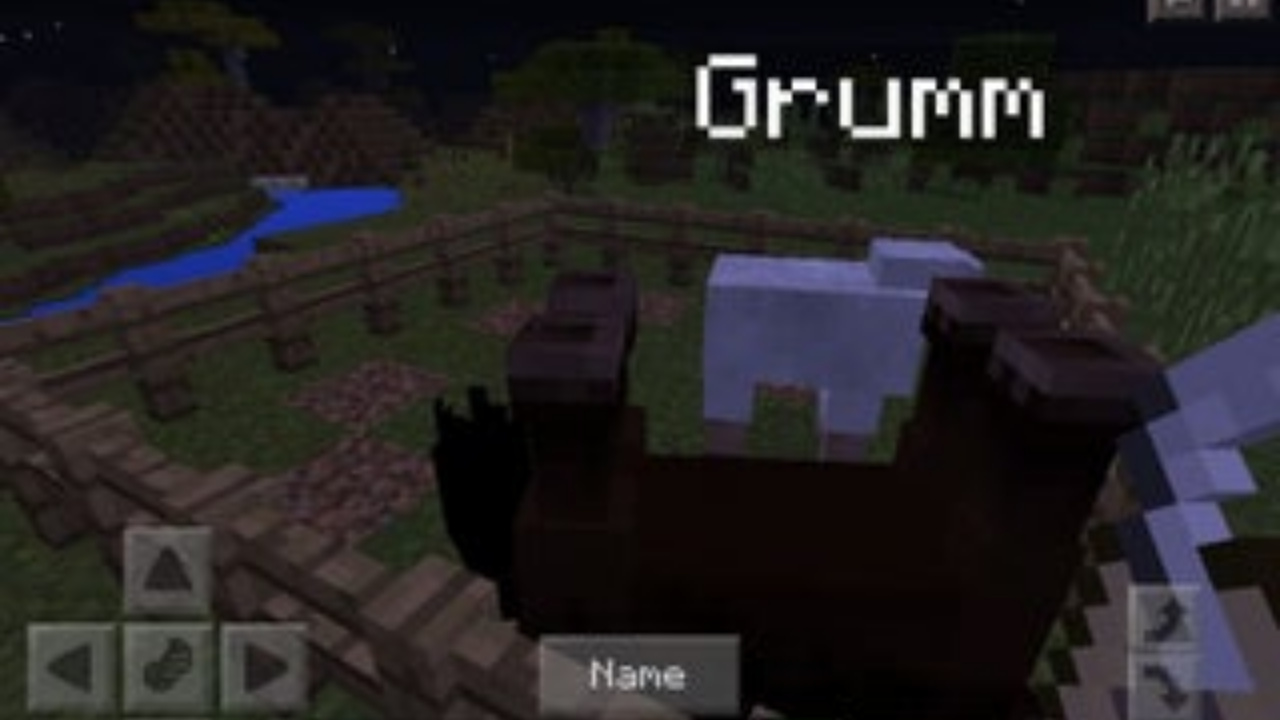 There are no other games quite like Minecraft. Released back in May 2009, Minecraft has swiftly grown into a worldwide phenomenon that still holds its young-and-old fans to this date. This game is built on a random, procedurally generated, pixelated world that players create and interact with. Everything is made with blocks; each block can be changed, harvested, and even destroyed. 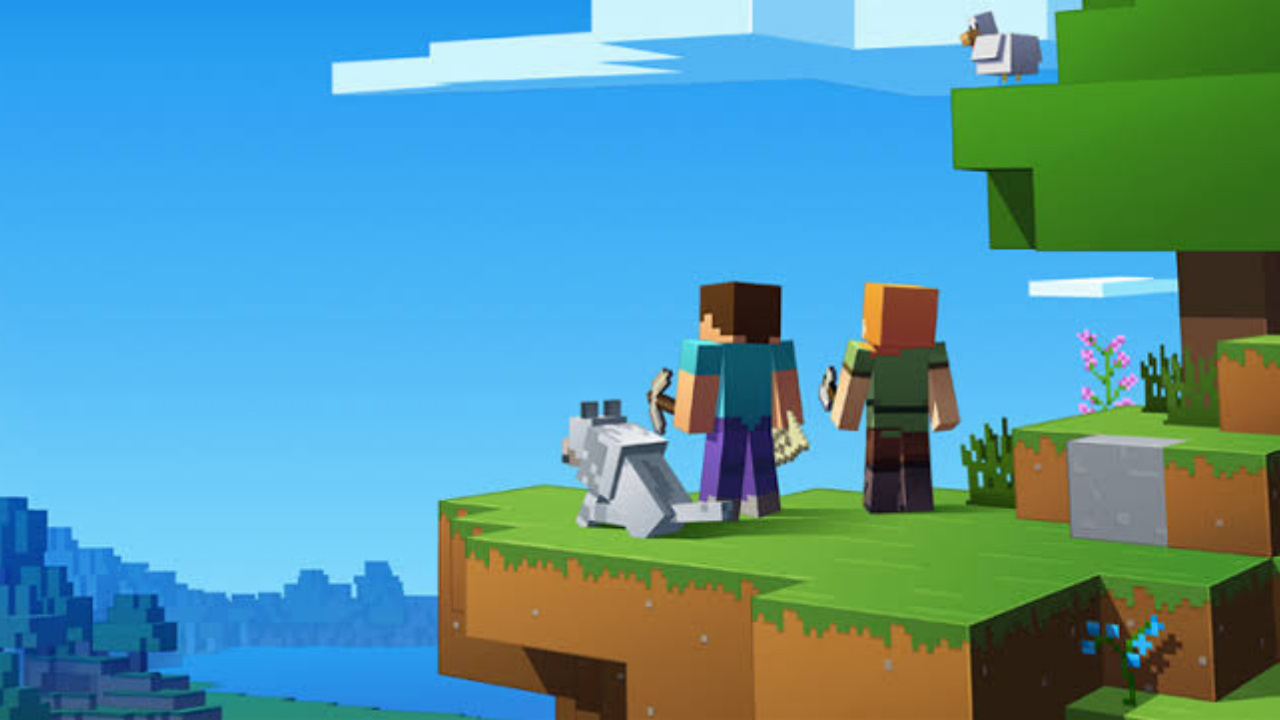 Players spend hours hammering around this game, and Minecraft developers are constantly releasing more exciting features and easter eggs to keep the fans searching, building, and fighting on. Some are hard-finding; hidden in most cases, but that’s what makes Minecraft different. Above are five hidden name tag tricks that only real fans know.

For any further questions regarding Minecraft name tags, feel free to let me know in the comment section below. I will be pleased to help you out. If you loved reading this post, do us one favor by sharing this with your friends. Thanks for reading. I will be back soon with another exciting update – till then – bye-bye! Keep exploring pixels!